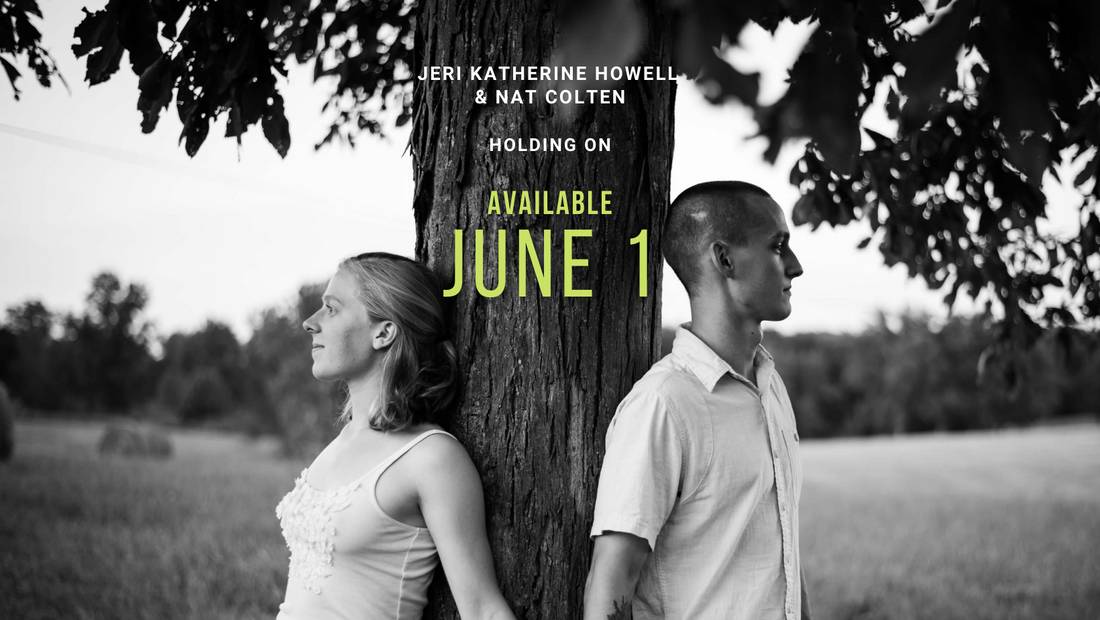 Jeri Katherine Howell is an Americana singer-songwriter and rhythm guitarist from Frankfort, Kentucky who commands each performance with her sweet and soulful voice, thought-provoking lyrics, quality musicianship and joyful presence. "From an early age, Jeri Katherine has shown a remarkable sensibility to express a wide range of emotions in the traditional styles of Americana, Appalachian, and Roots music," states Brian Baker - longtime fan and folk music enthusiast. "For many years, there has been no need to add such words as 'new' or 'up and coming' when describing Jeri Katherine, but more appropriate to simply say that she is one of the finest Americana singer/songwriters in the country."

Jeri Katherine has been writing and performing as a solo artist – and collaborating with Kentucky musicians – for over 15 years. In 2007 she won 2nd Place in the Flat Rock Music Festival Songwriters Contest for the title track of her first album Branch to Branch. In 2011 she received the Folk Arts Apprenticeship Grant from the Kentucky Arts Council to study and perform with master songstress Carla Gover. As she developed artistically, Jeri Katherine began performing with world music band Stirfry Musette and was featured on their 2013 release No String Unturned. That same year, Jeri Katherine released her second album, Collage, featuring 14 original tracks and several of Kentucky's best players. As Jeri Katherine dove into student life at Centre College, she immersed herself in the campus folk music scene as a lead singer and guitarist in the College’s Kentucky Music Ensemble.  2016 brought two tours with the ensemble: one in the Northeastern U.S. and the other in Yamaguchi, Japan. With her fierce interest in cultural exchange and community engagement upon graduation, Jeri Katherine received a Fulbright grant with the U.S. Department of State and performed and lectured throughout San Carlos, Costa Rica with Nat Colten - her partner in music and life - for the 2017 year. In 2020, Jeri Katherine joined Centre College professor, Nathan Link, and students for a Kentucky Ensemble reunion tour in Ireland, Sweden, Denmark, the Netherlands and France.

June 1, 2021 debuts Jeri Katherine and Nat Colten’s debut duo album, Holding On. Written over several years of travelling and living in different states and countries, the songs of Holding On reflect on what it means to come back to Kentucky and do just that -- hold on to their hometown, the land they live on, each other, and community amid times of chaos and difficulty. Composed of five tracks written by Howell and five by Colten, the album celebrates the duo’s connection to place and community. The resulting work is a seamless reflection on the interconnection and interdependence of nature, self, and community, with threads of social and environmental justice. Holding On features musical accompaniment from an array of talented Kentucky artists - Jordon Ellis (drums, recording, mixing), Ellie Miller (fiddle, viola), Nathan Link (bass), and Braden Urevick (guitar). The album was mastered by Justin Perkins of Mystery Room Mastering in Wisconsin. Frankfort photographer Joa McDaniel shot the album’s cover art beneath an old shagbark hickory on Howell’s former family farm.

Holding On is available digitally where music streams.

University of Kentucky, Master of Science in Community & Leadership Development / 2020 - 2022 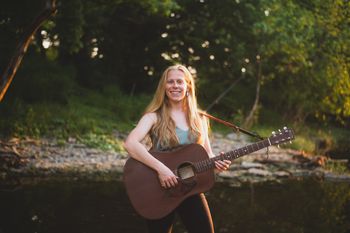 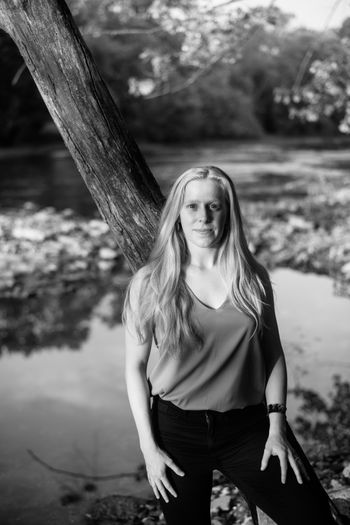 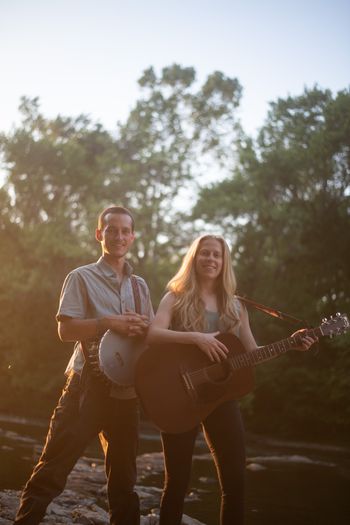 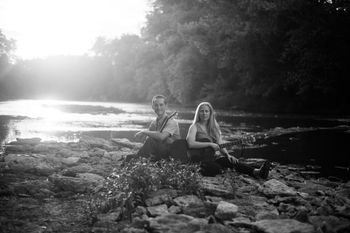 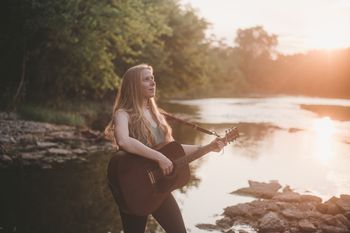 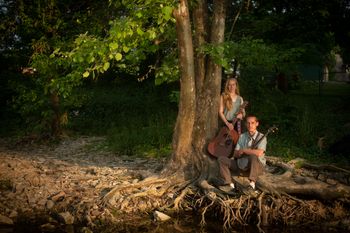 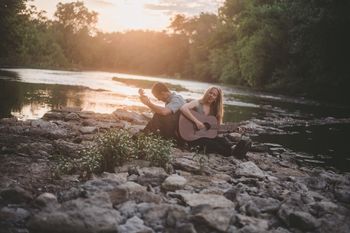 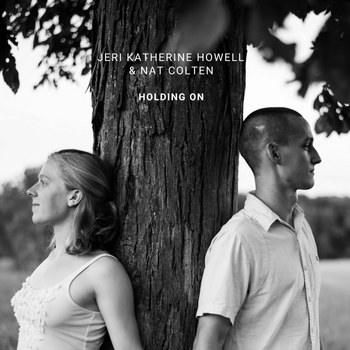 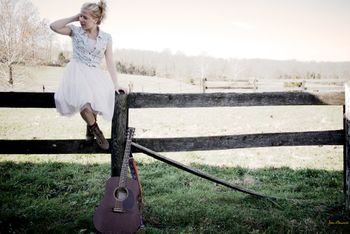 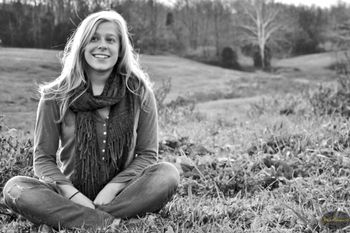